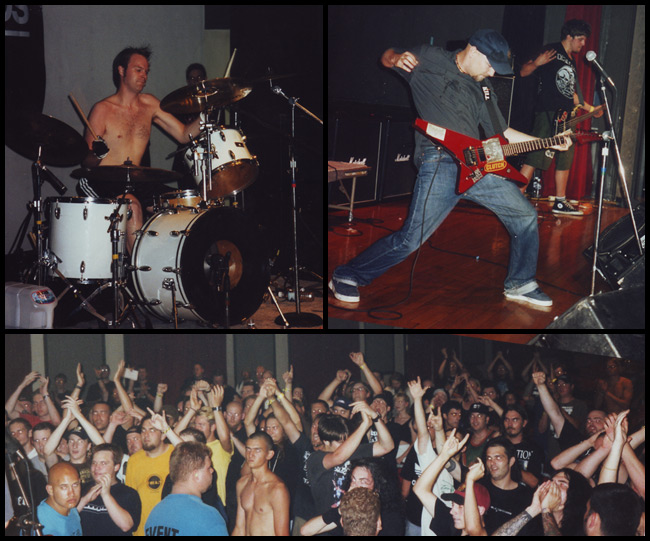 There has been two additions to the Vault, both related to the US tour of 1999. The other week I wrote some notes to a YouTube clip of the first Nasum show in the US, at Milwaukee Metalfest. This clip has been online for ages, so it's not new-new but the notes are brand new. 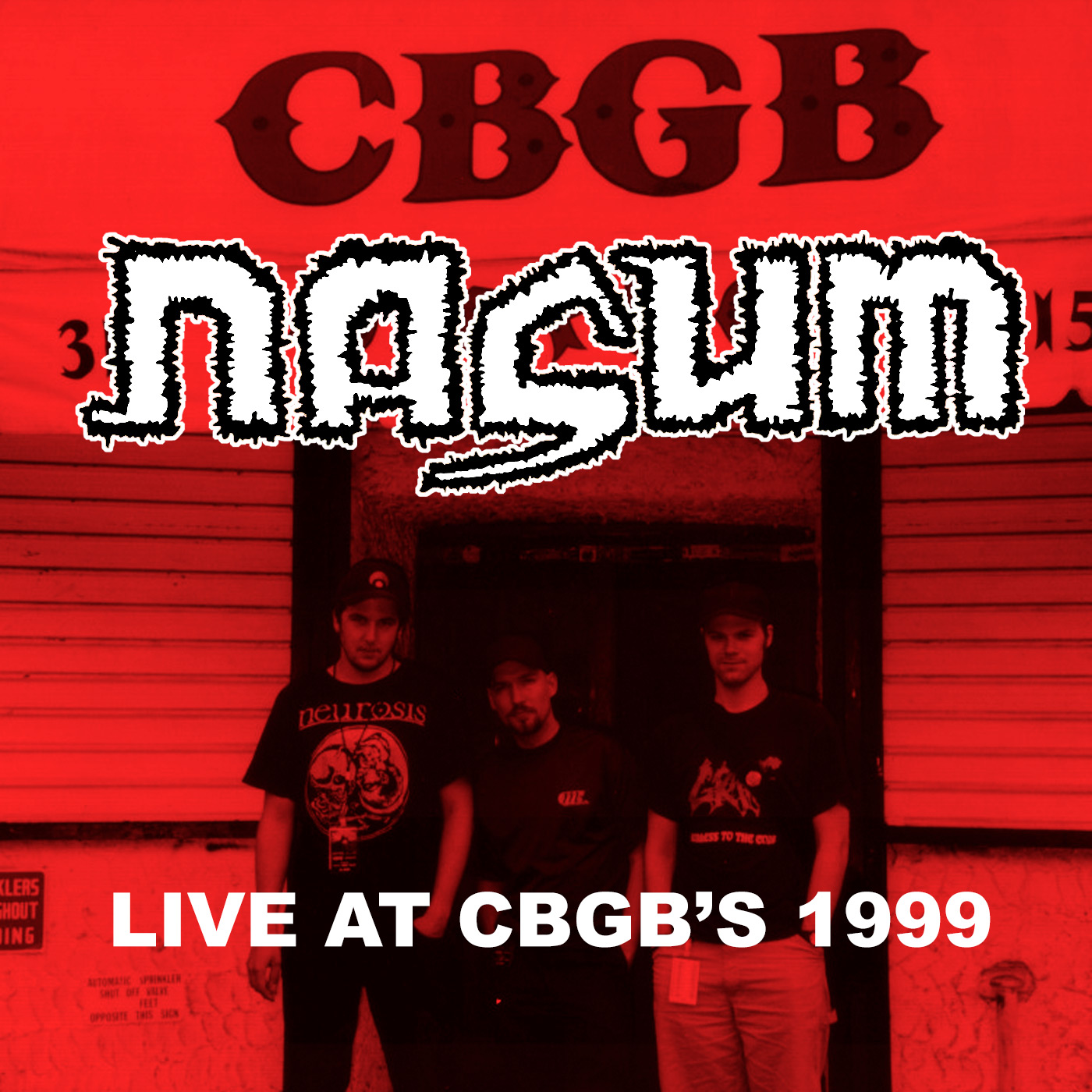 Today I have released another album in The Rare Nasum project over at Bandcamp which is a soundboard recording from New York roughly a week after the Milwaukee show. For this release I have written A LOT of words speaking about the entire tour and the New York show in particular. It was at the legendary CBGB's after all.

That said, it might be interesting for the die-hard Nasum fan to compare the shows. What happens to the music, the performance and the whole thing during a tour? Quite a lot if you ask me.