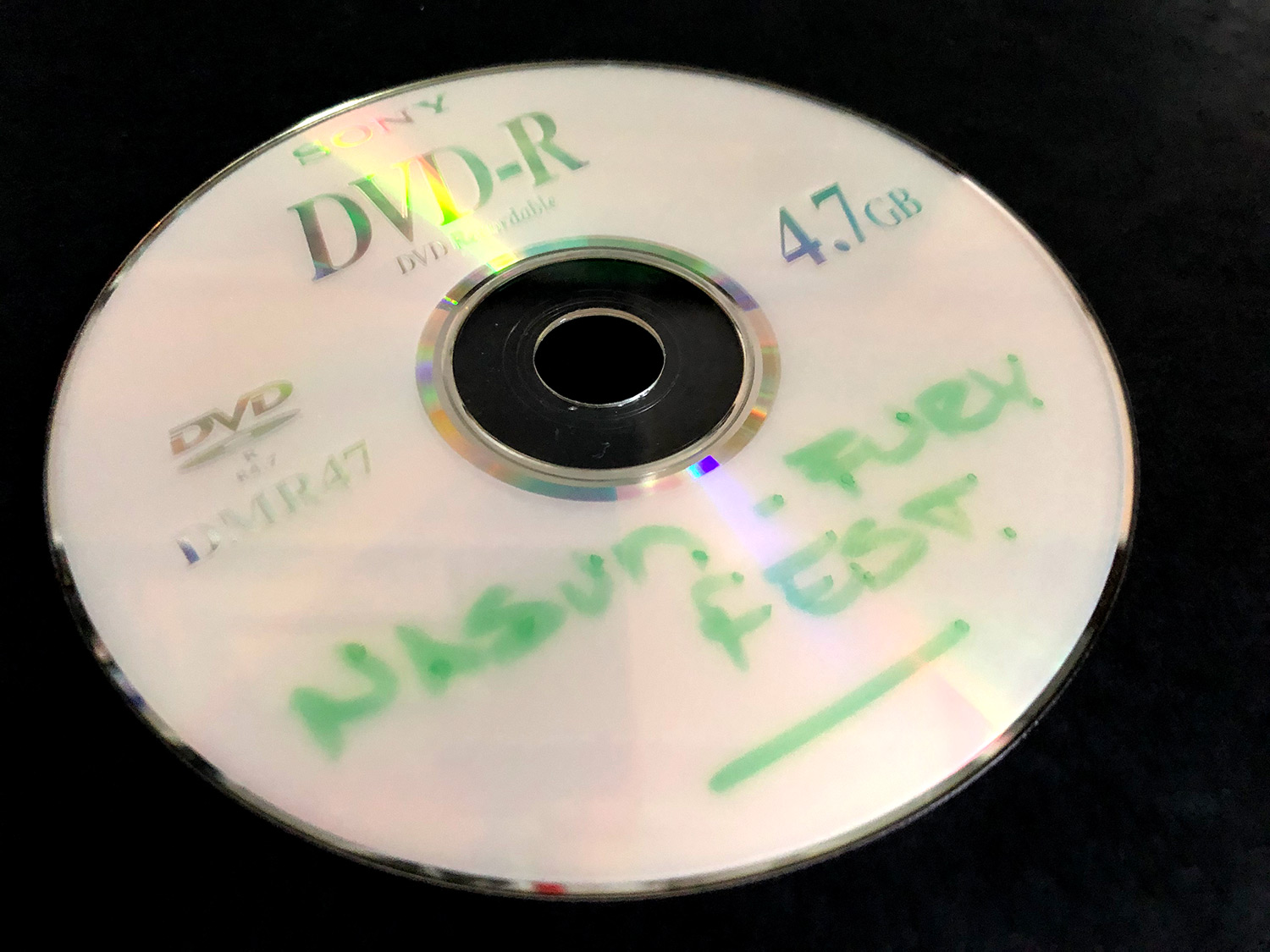 Would you like see more stuff like that? Support the Go fund me page for The Rare Nasum or buy the "Inhale/Exhale" rehearsal for as little or as much you want. There are lots of stuff in the vault just waiting to be unearthed…
Previous posting:
Nasum vs England/Ireland
Next posting:
The many covers of Nasum