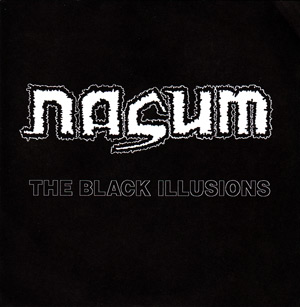 In all honesty these eight songs was more or less leftovers after we had put 16 on the "World in Turmoil" 7" EP, but they are quite cool any way. "Silent Sanguinary Soil" was even in our live set for a while, and "No Paradise for the Damned" was eventually re-recorded for "Shift".