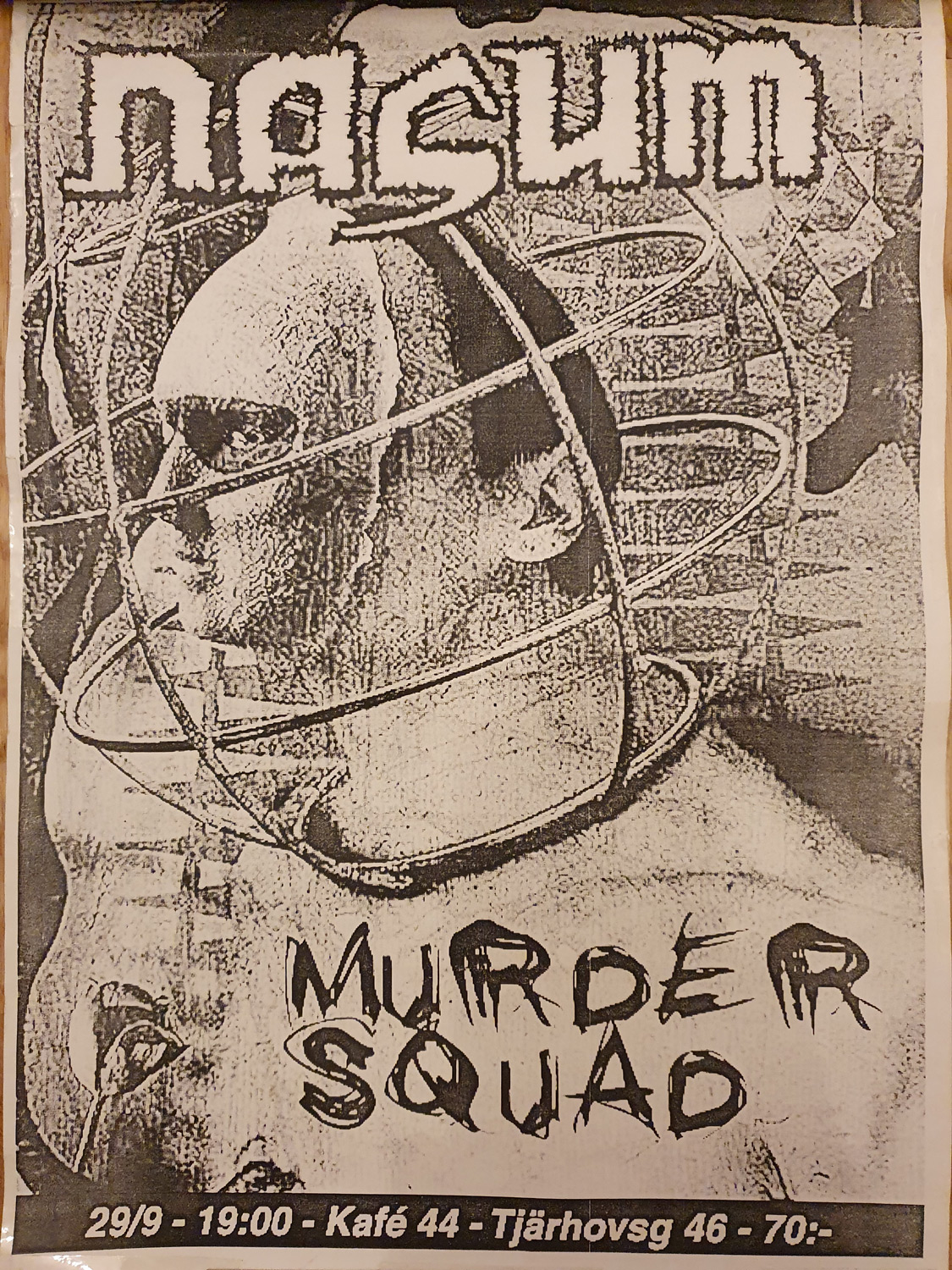 Previous posting:
A new (sort of) release! A green tape!
Next posting:
The vault has been updated